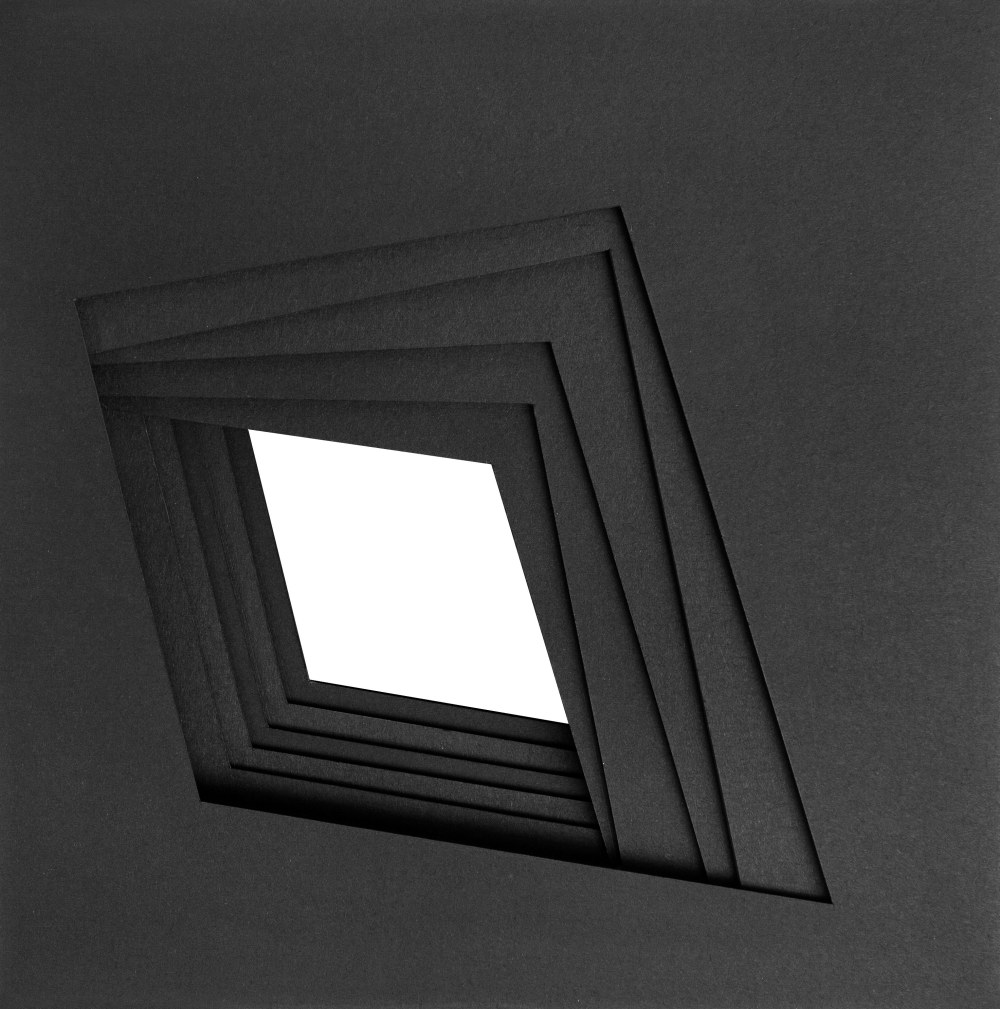 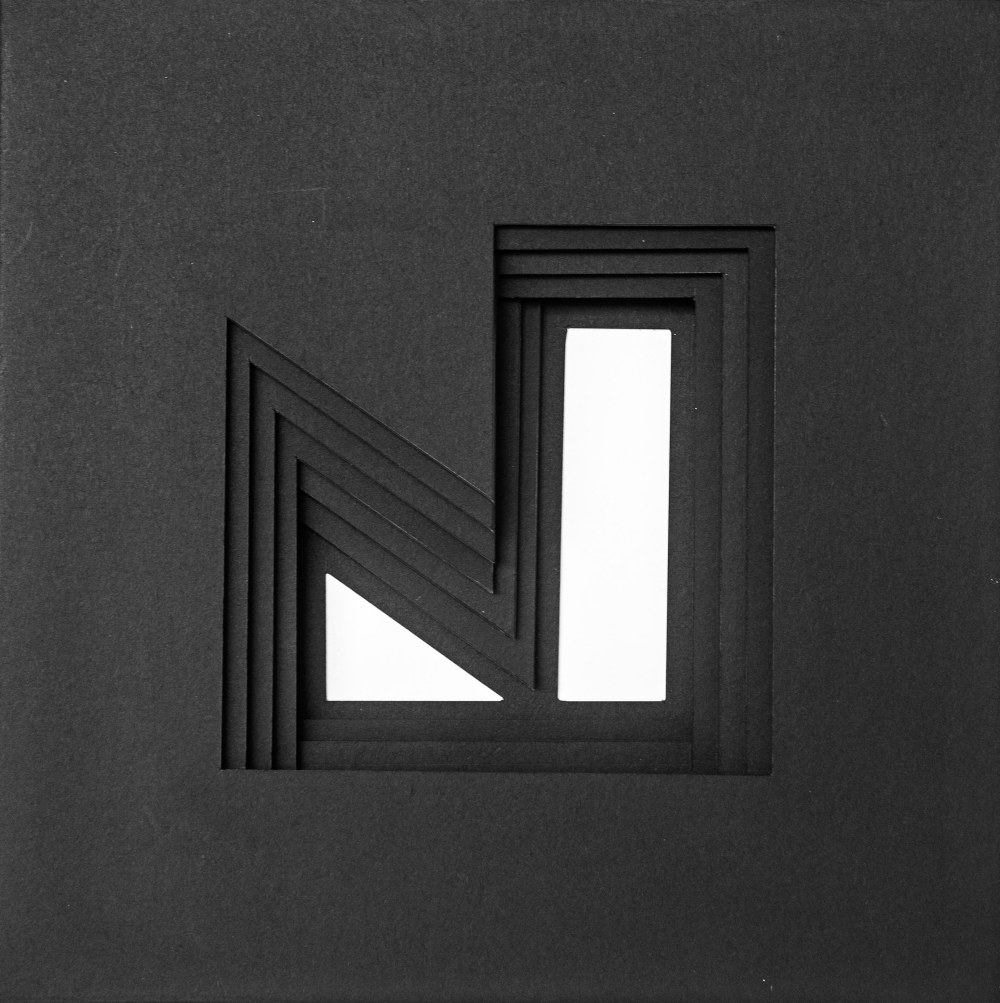 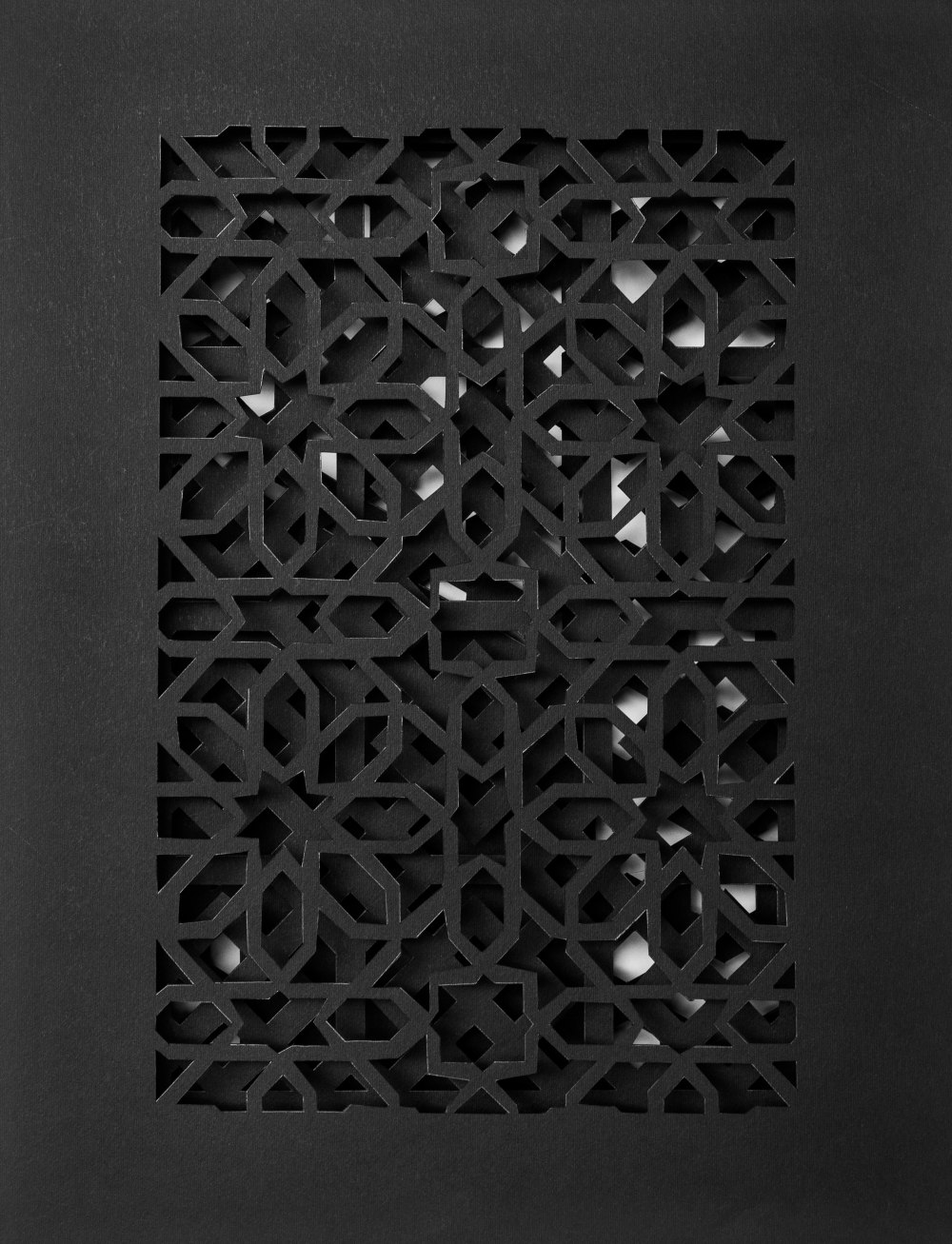 Being glamorous is about strength and confidence. It’s black and white – dramatic. You have to be strong.–Catherine Zeta-Jones

As I was viewing NOIR at the Alliance Francaise, New Delhi, the aforementioned quote resonated in my ears, through the evening. Chetnaa’s simple and uncluttered topography of the Delhi grid, was applauded by the audience for its pure aesthetic value. Her interest in spatial relation with lines was clearly visible in the layered paper artworks, agreeing with her sensibilities.

There was a section of small 3D pop-ups neatly disguised old Delhi maps photo printed on archival paper which were made unique with Kirigami and Origami; sticking all along to the linear theme.

Also exhibited were her enchanting Jallis or Trellis. Two years ago, when she participated in Sushma K. Bahl‘s ‘Forms of Devotion’ art exhibition project for  Museum of Sacred Art in Belgium, she realized there was as a possibility of decoding the sacred element of any architectural style. That’s when her art, usually understood as abstract minimalism with a focus on the play of light and shadows was influenced by Islamic architecture. Infact, her versions of these latticed screens are a part of a travelling show commemorating the 60th birthday celebrations of the Thai princess, which is currently being shown in Spain. 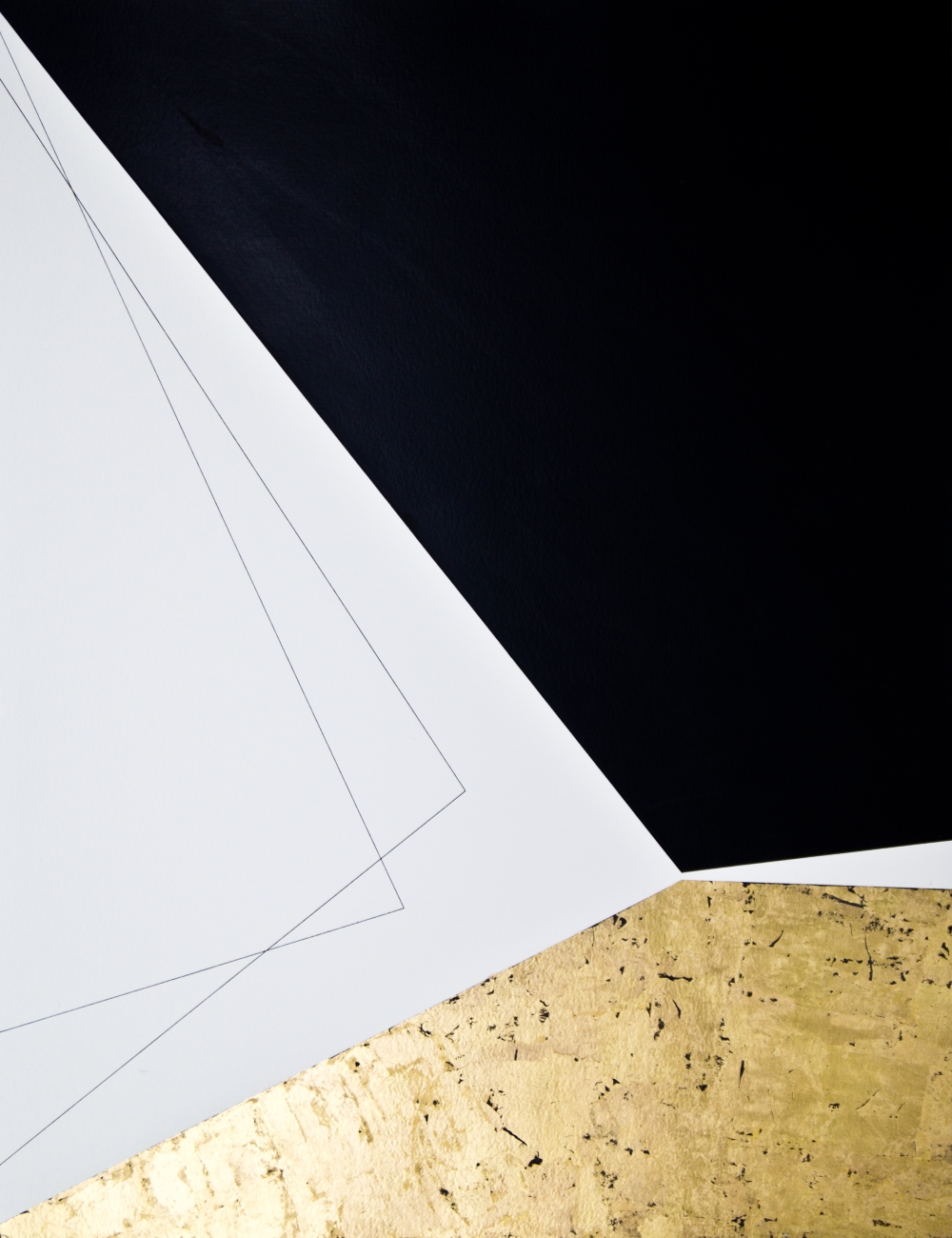 Born and brought up in Delhi, Chetnaa had actually begun her career as a commerce student working for a market intelligence firm. Only later, she decided on doing a Bachelors degree from Amity School of Fine Arts, Noida and the Masters from Delhi College of Arts, to firmly allign her artistic journey.

Here, under the tutelage of Abhimanyu V. G., the petite lass developed her own language of geometric abstractions. Initially gravitating towards colours, later she gradually shifted to achromatic linear drawings to form her niche.

Kanika Anand, the curator of this show spoke about first meeting her for a feature in Sunday Guardian when Chetnaa had just won the ‘Emerging Artist of the Year 2014’, presented by Glendfiddich. Since then they’ve shared a close relationship, and are constantly discussing art and its practices. Its the natural progression of these conversations and Chetnaa’s desire to work on a collection focusing on the colour black which culminated into NOIR. 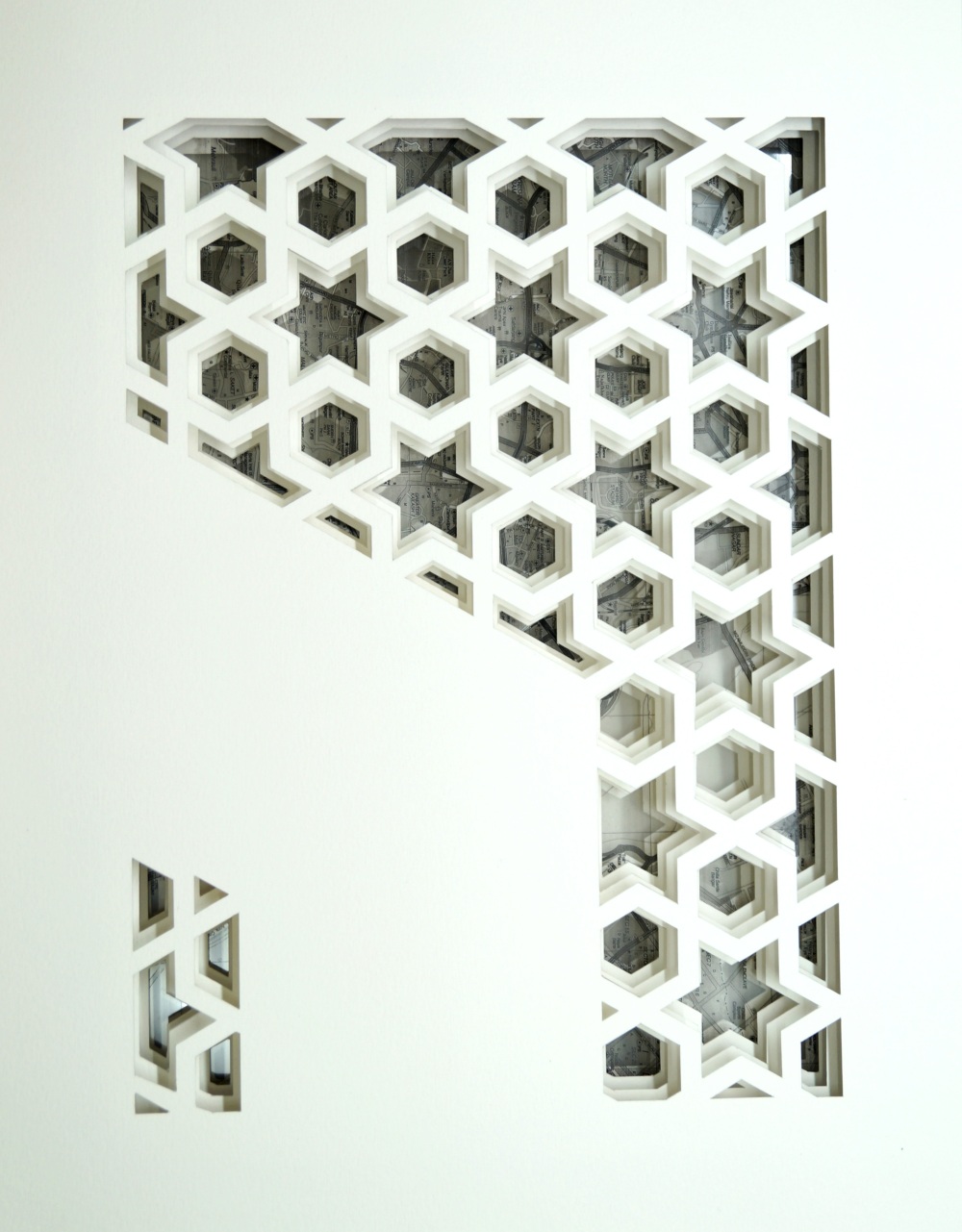 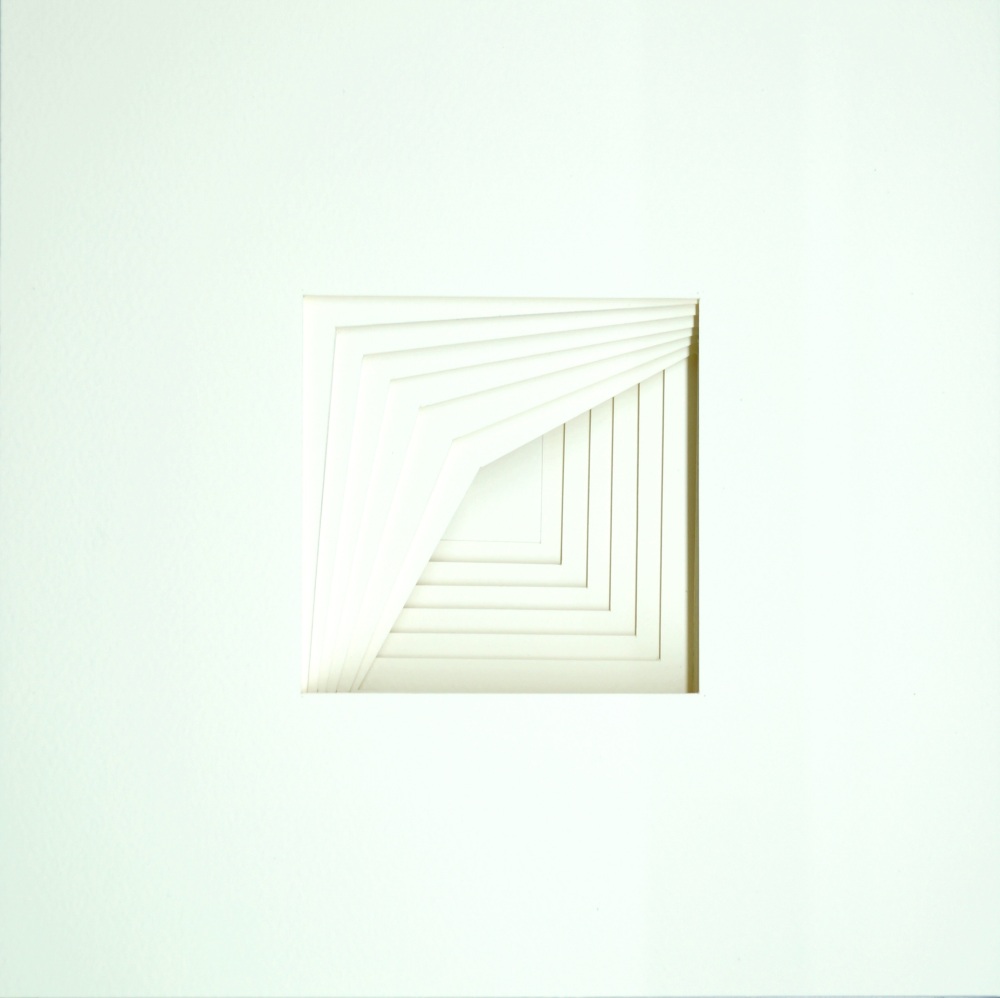 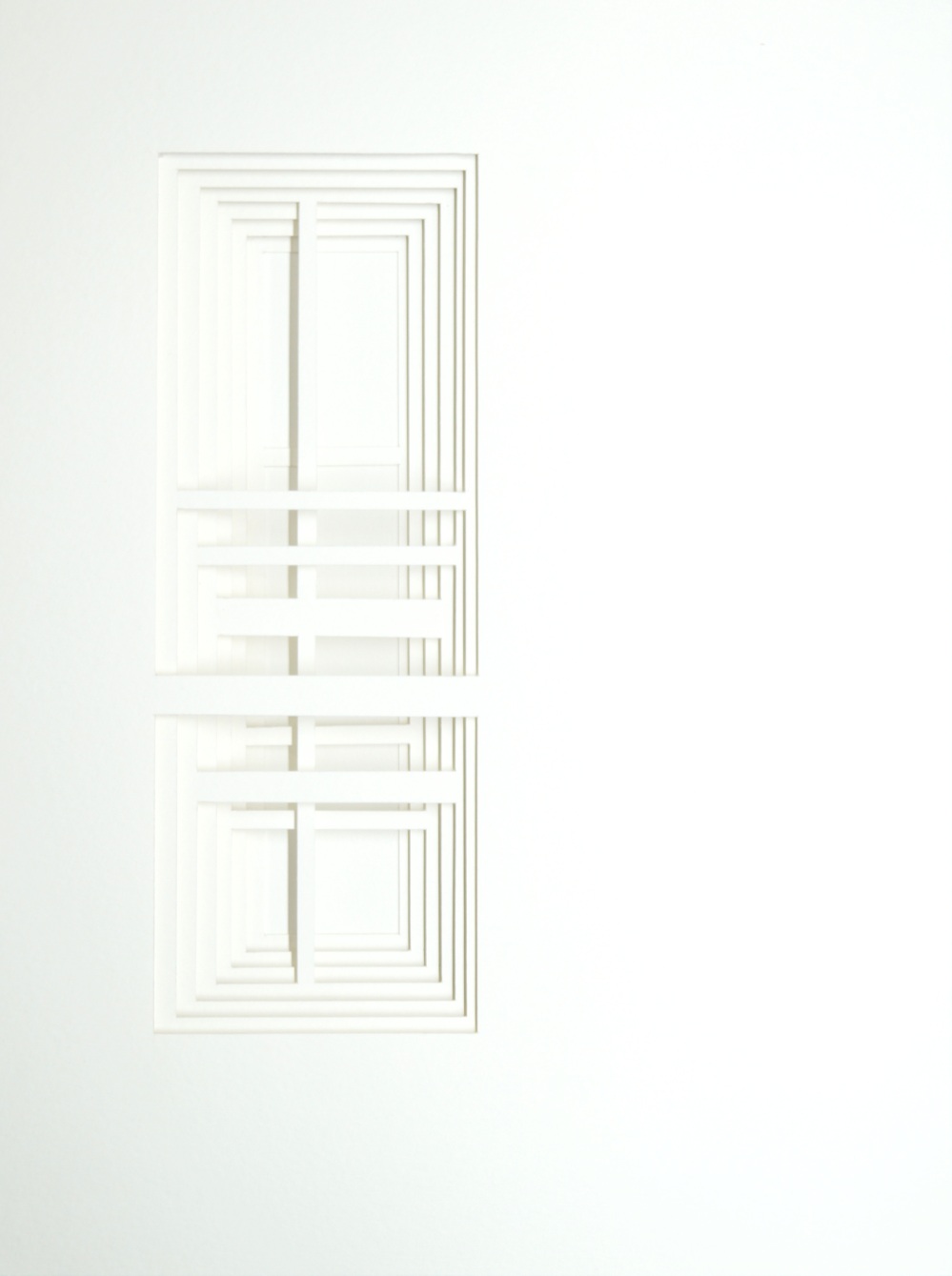 Not surprisingly, she holds India’s two best modern artists – Zarina Hashmi and Nasreen Mohamedi known for their love affair with lines, as are her biggest idols. Like them, she aspires to work with newer mediums e.g. printing on glass, or with wood for a sculptural feel.

Going through her portfolio one notices her comfort with small square artworks which were mostly colourless, but with time have chosen the charred black. In some, she has sparingly used gold foil to break the monotony and taken lines beyond paper with laser lights.

Right at the end she divulged the intent behind giving french names to her exhibitions-the language easily lends an air of chicness to the art which instantly transports one to a sublime space. For an art enthusiast, this NOIR exhibition is only until 10th November, 2016.