Its funny how nostalgia seems to pique my interest every lazy summer….but the icing on the cake could be an easy interesting read too!

This coffee-table book is a few months old. Yet I decided to talk about it right now for it encapsulates congruently the spirit of travel in early 20th century, when staying in touch with family and friends through the written word took eons in comparison to the present. Those rail and road journeys have been documented with the help of postcards, key travel notes and stories from 1890 till 1947, the height of British Empire.

As mentioned, the author duo had started collecting visual history relics of India since mid-1990s with antiquarian maps and prints. On relocating to Central Europe in 2003, they found deltiologists and philatelists, in plenty. During one such quests for old Indian prints in vintage bookshops and weekend hobby club gatherings they chanced upon a treasure trove of early Indian photographs with ‘Gruss aus Indien’ (Greetings from India) printed on them. These expensive prints were imported from Germany, Austria, Italy for the Europeans who’d post them back home as memoirs of their exotic travels to the Indian subcontinent.

The hardcover’s preface touches on the ‘History of Paper’, while also shedding some light on early cartography, our first topographic visual references. In the introduction  the ‘History of Postcards’ is highlighted, namely its ‘Golden Era’ (1890-1918). It elaborates the impact of the pictureless ‘Correspondence Cards’, when introduced by Dr. Emanuel Hermann, world over. Like the internet, this medium too was a rage until the end of World War I in 1918. But in India, the very same people opted for ‘Picture Postcard’. Their visuals were poetically captured by British East India Company’s landscape artists and photographers. 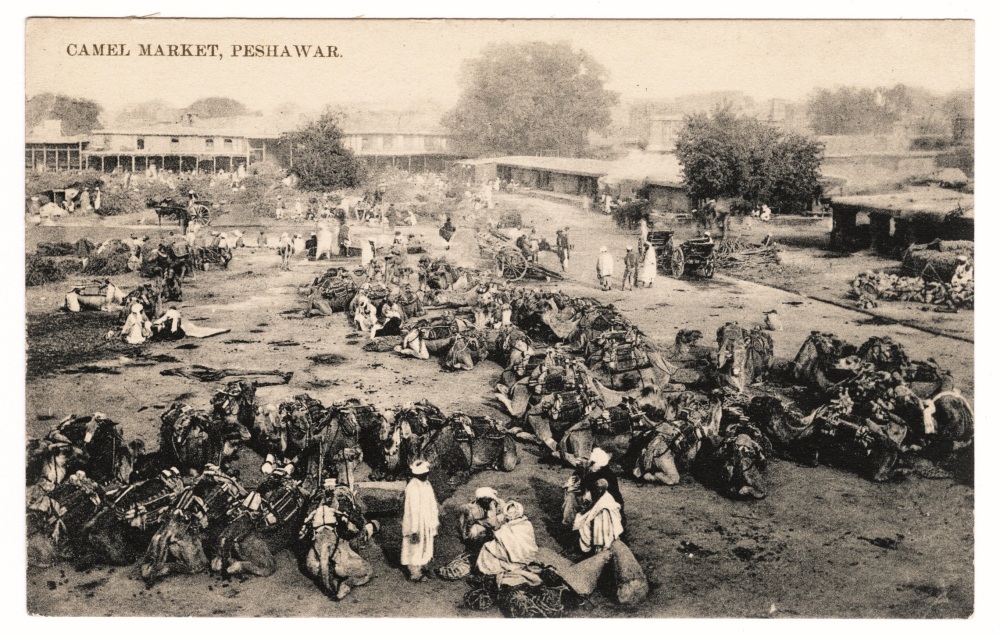 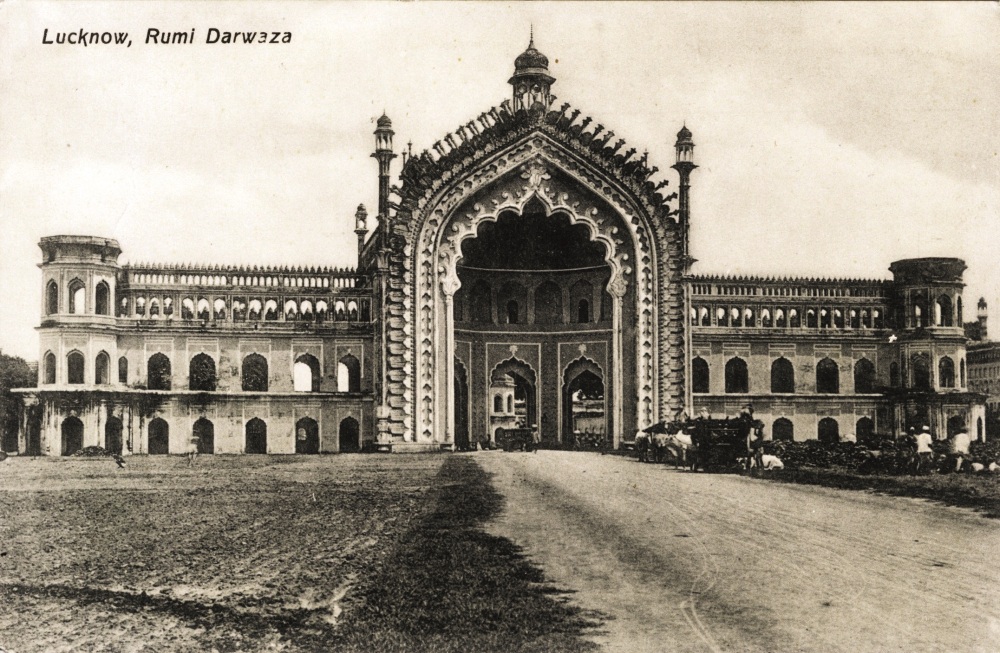 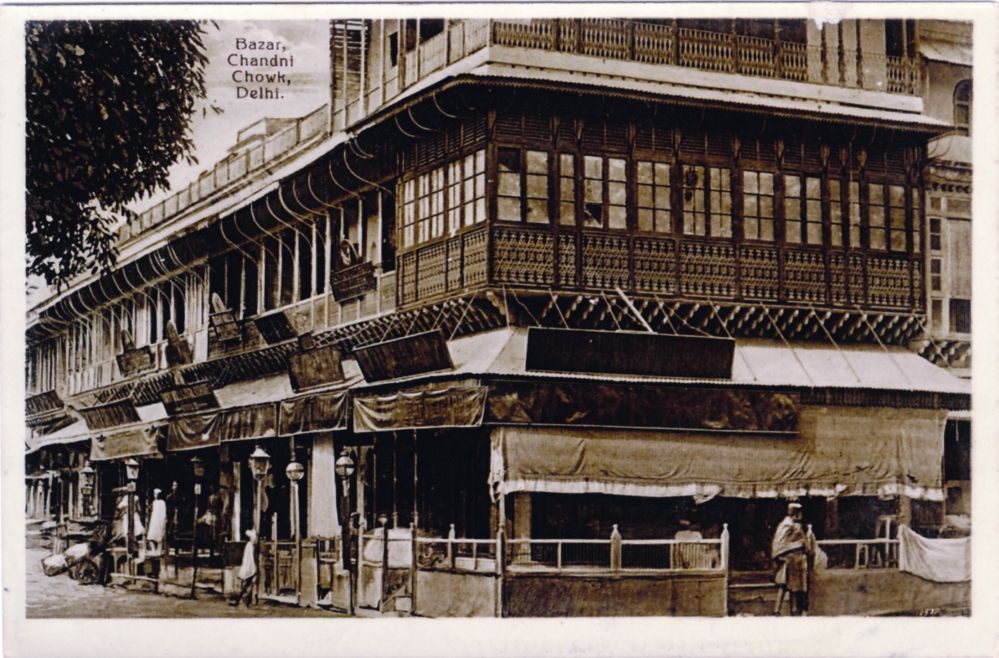 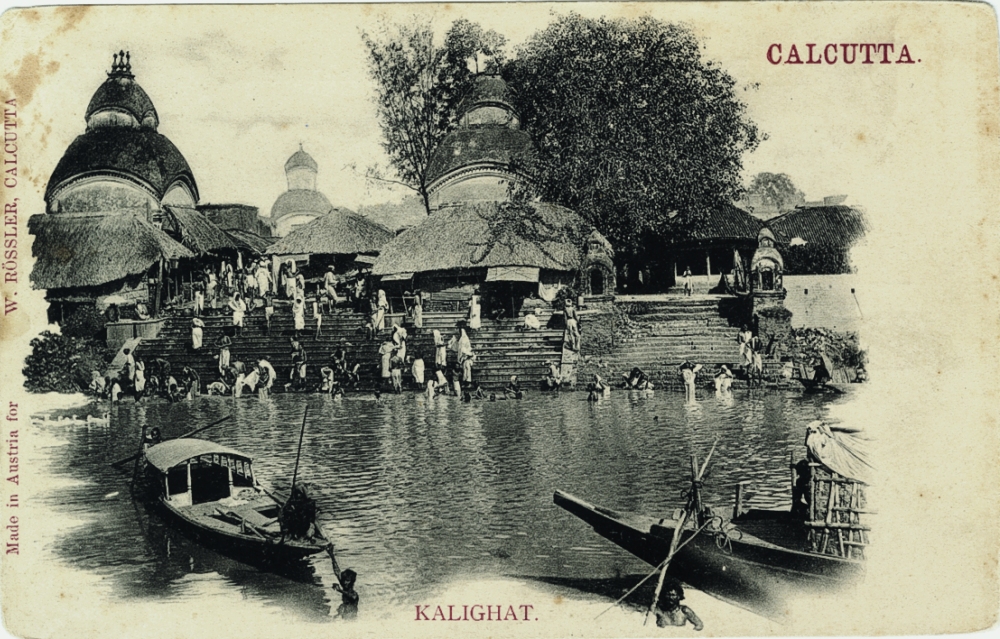 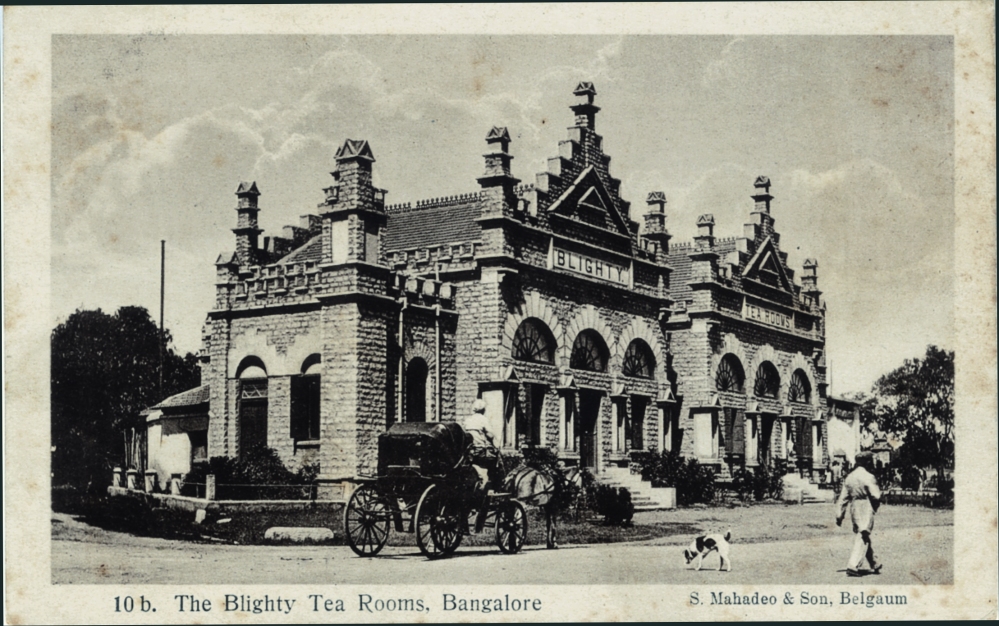 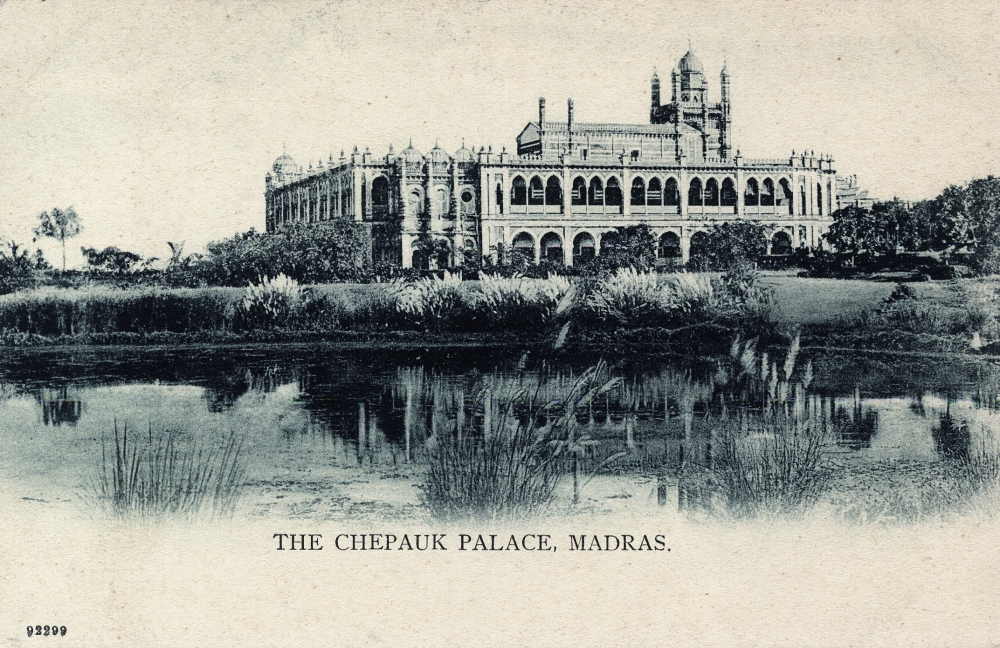 “These picture postcards have opened doors to an alternative history of India. By 15th – 16th centuries, with Germany mass producing paper prints, the ‘Route to India’ maps, the picture of an Indian elephant and a one-horned rhinoceros emerged as some of the most popular early visual prints in Europe.

…..In the 18th & 19th centuries the company artists sketched and painted India’s scenic beauty. Their works’ popularity pushed the emergence of new picture printing techniques towards mass production with the innovation of lithography.

But the invention of camera, photographers replaced the landscape artists. The picture postcard started recording everything from 1910 onwards, not just the picturesque. They took up ethnographic studies of local population, capturing their everyday life, their religion and mythology, famous personalities, cataloging Indian antiquities. These photographers traveled with British Army, photographing the wars, the cantonment life with its club and sports facilities. They reported news, were involved in land surveys and photographed the development of the railway network and other new technology or infrastructure and urban planning efforts undertaken in the large cities. Postcards featured the newly built town halls, high courts, universities, clubs, boulevards and gardens. Images of old modes of transport were one of the favorite subjects on entire picture postcards in India.

The colonial perspective comes out most clearly in the ethnographic subjects of the picture postcards which documented, at times mockingly, the “types of native people” of india and their “jobs or occupations”. Today these postcards are an important reminder of India’s past not mere nostalgia of a time gone by.”

Being a detailed travelogue, the book maps towns and large states of India and Pakistan in six different chapters as they were in the yesteryears; leaving to your imagination of ‘What would it be like to travel across India 100 years ago?’

From Sangeeta and Ratnesh’s priceless collection of 4500 postcards, 550 can be viewed in the book. But, despite the innumerable historical monuments and picturesque countrysides, I missed the characteristic Indian ethnic groups, portraits of the wealthy (Parsis and Gujratis of Bombay and Marwaris of Calcutta) on personalized ones and popular advertisements portraying the socio-cultural environment of those times.

Yet a history and photography enthusiast would enjoy the end too. It is a well-researched list of 90 odd postcard, photography and publishing studios – summarizing the early printers and publishers.

And since I read the book with my grandmother, who was barely 18 and just married in Lahore when the independence riots broke out; I realized the authors primarily in sepia and black & white managed to evoke a time warp through a novel print medium. Having sunk my teeth this far, I’m now looking forward to reading – Paper Jewels by Omar Khan a Pakistani -Austrian, on the same subject.

Buy it on Amazon