With Independence Day round the corner, we realized that Indian cultural history scales were completely titled towards our oppressors in regards to furniture, specially for homes. From the Persian and European travellers’ journals one comes to know of just a rich and beautiful Vijayanagar state in fourteenth-century, Southern India, having carpenters on their payroll, long before the Mughals, Portugese, Dutch, French and English settled in the subcontinent.

Following a lifestyle based on ayurvedic principles, mainly all hindu states were known to have only low chairs and cushions used for support while sitting on the floor, or sleeping (other than the ceremonial throne of the king). Post Independence, modernism in major arts clashed with traditional styles inspired by history. 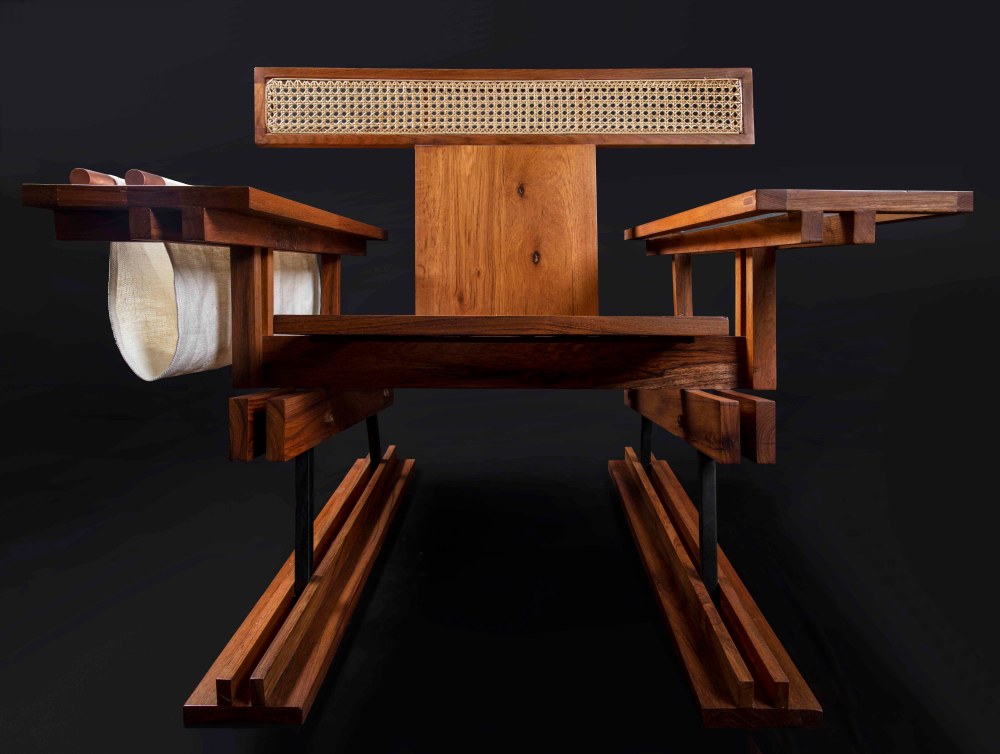 More than half a century later, Shitij Dogra an architect by profession is seen indulging in interiors and furniture, also. His Newborn series of furniture at the Design Fair 2019, in February, stood out for an architectural approach to design. That led me to connect with the New Delhi based young talent few weeks ago.

Morphed with nuances he began, “One major thing that a sculpture provides and a furniture piece fails to is a discussion. However, a sculpture being a forerunner in the realm of aesthetics falls short in providing functionality to the end user. Newborn series aims to blur the line between a furniture piece and a sculpture. With its inspiration taken from movements like surrealism, expressionism and modernism, it aims to open new domains in terms of how furniture is perceived.

These pieces aspire to open novel avenues, combining art and functionality to give form to a new typology called ‘functional sculptures’. This exercise not only aims to find a middle ground between a sculpture and a furniture piece but also critiques the notions and norms in which furniture and sculptures have dwelled in the past.

With a total of eight pieces, Newborn series has been thoughtfully conceived and carefully crafted keeping in mind a strong material sensibility. The pieces do not conform to clean lines and straight edges of the modernist belief; rather, they aim to find beauty in the imperfection of the materials used. Also, the materials of these furniture pieces have been kept in their natural state. This approach not only aims at creating pieces that are modest and soulful, but evokes a certain bond with the body which is timeless and ageless.” His clear and precise description left nothing to our imagination. 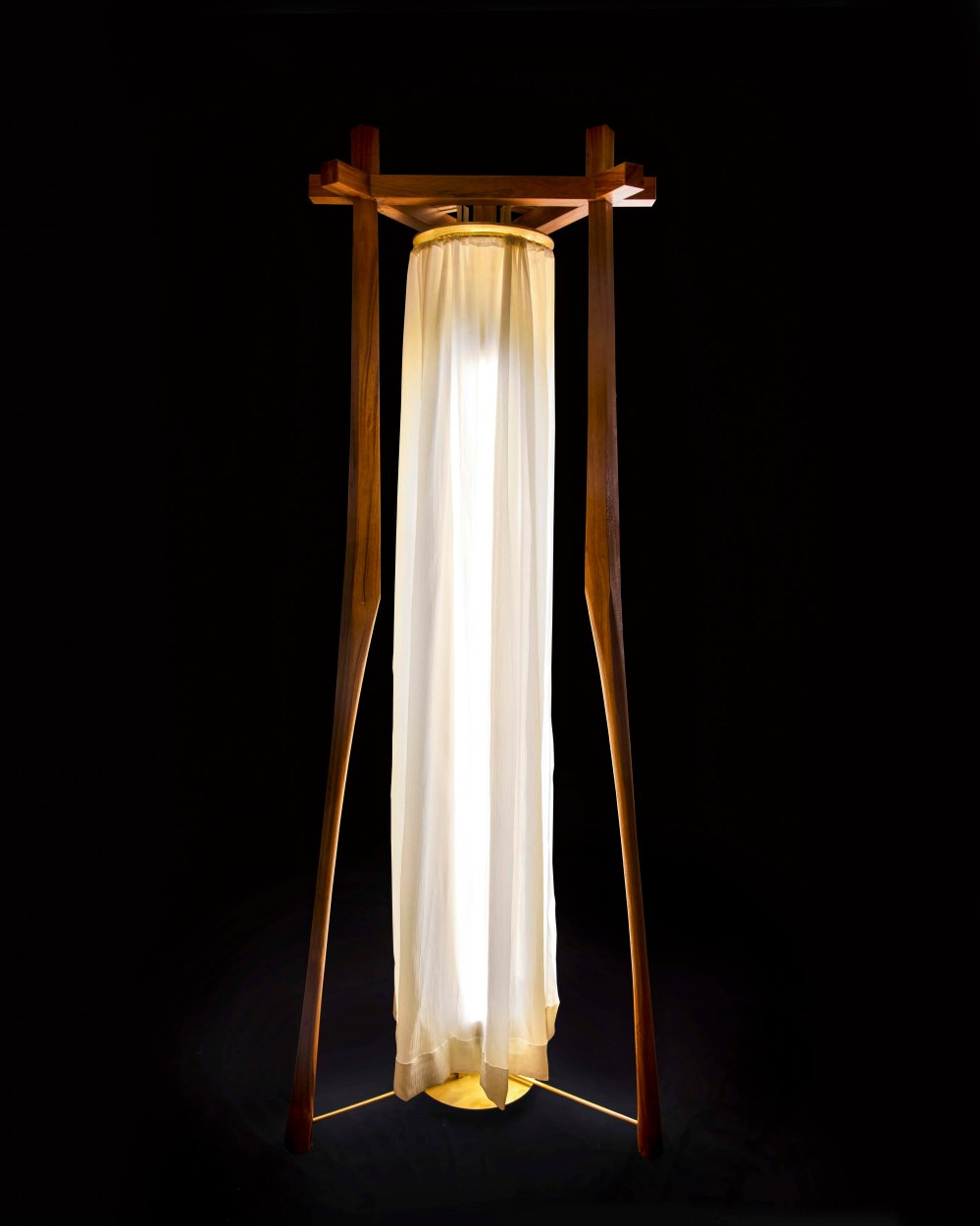 MD: What is your family background?

SD: I come from a service background, as my parents are bankers. There is no architect in our family.

MD: Narrate to us your design journey.

SD: I graduated from Sushant School of Art and Architecture in 2014 and since then have worked in three offices spanning five years. By handling projects of different scale and sensibilities there is a certain degree of complexity and detailing that I acquired over time e.g. factories and plants gave me an insight on the intricacies of a building, while residences and houses made me realize which materials make the space habitable. This line of furniture is a byproduct of my experiences. Its pieces are treated in a disciplined fashion, yet materials like wood and brass make them welcoming.

MD: Who are the people you’ve admired in your area of interest and why?

SD: I think the works of Frank Llyod Wright, Le Corbusier, Peter Zumthor and Smiljan Radic interest me the most. The former two being the pioneers of modern architecture who’ve lent a certain depth to the way architecture is perceived. While the latter two, being contemporary architects have added silence and stillness to their designs. 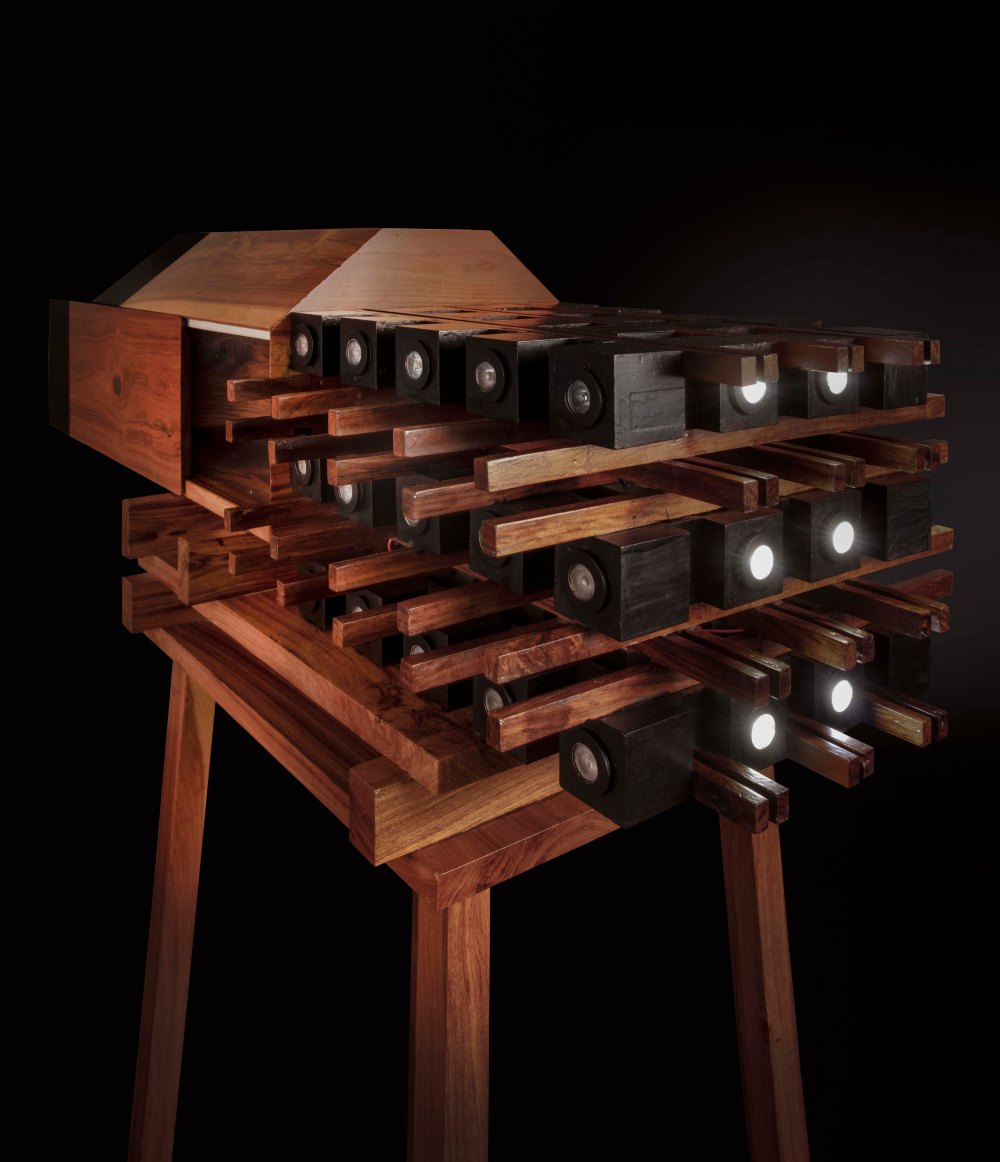