Few weeks ago I attended a symposium by Craft Revival Trust titled ‘After the Nawabs’  highlighting Himroo which could well be a textile of a bygone era. Textile aficionados who missed it could actually pick up Radhika Singh’s book ‘Suraiya Hasan Bose:Weaving a legacy’ about a legendary weaver in her mid-eighties. I sat there mesmerized by a frail living legend being honoured for hand-weaving Mashru, Himroo, Paithani and Jamavar since 1985, on the outskirts of Hyderabad.

Then keenly heard revivalist Imran Qureshi on the weavers’ panel, from Aurangabad. Bound by his traditional roots the 45 year old commerce graduate decided to make a go of his weaving lineage in Himroo textiles – “My responsibility is to take our heritage to newer heights. Throughout childhood I have woven, learning from experienced weavers at our unit. I see my father who is now 78 yrs. old, still very possessive and particular about the craft. It is disheartening to see it being degraded by not just the foreigners but Indians alike, as they make it on powerlooms, or even sell Benarasi jacquard in the name of Himroo. Its this indifference towards this rich textile that eggs me to help resurrect it from the ashes.” 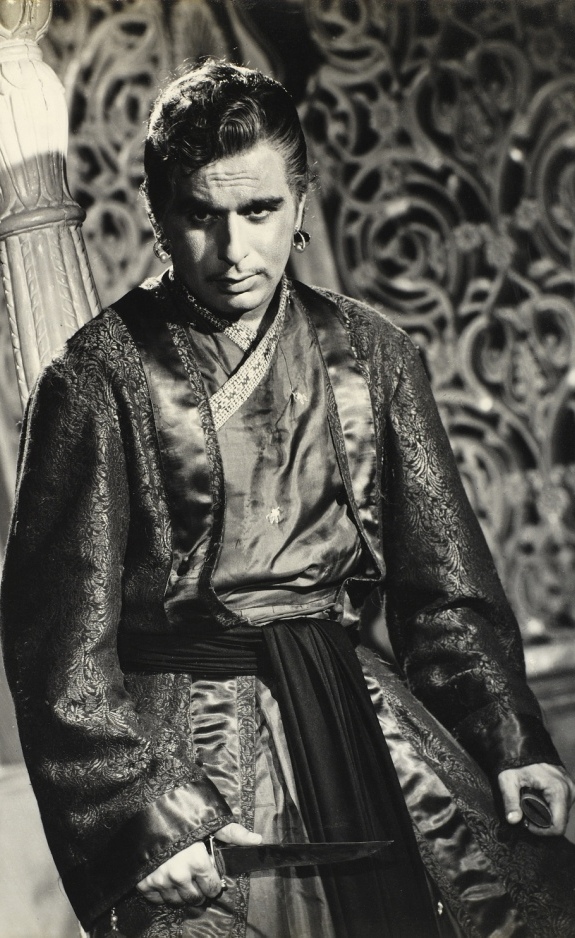 Narrating his ancestors’ textile trail he said, “The actual word was humrooh, which meant replica of kimkhwab – a craft that came from Persia (Iran). When Muhammad Bin Tughlaq migrated from Delhi to Daulatabad so did some weavers to Aurangabad in Maharashtra. One of them was my great-great-grandfather Muhammed Yaqub. Together they started weaving Himroo in Aurangabad‘s Nawabpura Street. Even when several families discontinued Muhammad Yaqub was firm on keeping the age-old skill alive. In our family my younger brother and I are the fifth generation mastercraftsmen.”

But woefully added “Till my grandfather’s time his clients were from both the Indian and colonial royalty or nobility for the cloth was expensive; made of pure silk and gold threads for sherwaanis, turbans, gowns, wall hangings, etc. But my father – Ahmed Saeed Qureshi and his brother diversified into tapestry and upholstery for the Governer’s house, to survive in the trade. As it became aspirational other ministers who visited our karkhana (unit) too placed orders for their homes and offices. Unfortunately the present day scenario is a bit skewed. It is mostly foreigners from U.S. of A., Europe and other parts of the world, patronizing handmade products. We are finding it difficult to compete with so called machine-made Himroo.” Conducting the same panel discussion was a 33 year old craft cognoscenti- Arushi Chowdhary Khanna of Loomkatha, who had joined hands with Imran Qureshi to save this textile. Fascinated by its historical relevance and beauty the former economics student first came across it while doing Textile Management at NIFT, Mumbai.

Through LoomKatha she prefers working on languishing crafts. With a young bootstrapped enterprise she initially played safe experimenting with previously known tie and dye methods – Shibori and Bandhani. As it progressed, she was successful in raising funds to take on a more ambitious projects like Himroo. Her aim is to build a cluster of excellence for it, and then move on to other waning textile crafts of Maharashtra e.g. Karvati Kinar and Ghongadi weaves.
It is a known fact that after Indian independence mid-twentieth century saw the advent of industrialization. But it was in 80’s that the trained handloom craftsmen were seriously hit, loosing their skillset to machines in powerlooms.  Loomkatha‘s present master weaver Abdul Hameed too had taken up odd jobs like carpentry and riding a rickshaw to support his family. But is ecstatic to return to his seat of respect on the loom, which also means a regular income.
Having been in the handloom sector for 10 years with the likes of WomenWeave, Adiv and AIACA, Arushi’s immediate aim is to train 10 -15 women weavers over the next one year. This means providing them consistent work and a life of dignity. Over next 5 years she hopes to see Loomkatha grow to 50 women.
On empowering few, they already have reasons to celebrate getting a big fabric order from a US label who will further craft preppy chic dresses from it.
arushi@loomkatha.in        +91 9811723139
imran_himroo@yahoo.co     +91 9822961416
suraiya hasan bose           +91 40 325 88542